Norway's very first jazz band, the Bodø Jazz Band, was established in Bodø, Northern Norway as early as 1921. Bodø has a long history of jazz and popular music. From 2011 the city also hosts a new exciting festival, the Bodø Jazz Open.

Bodø is a modern city above the Arctic circle with a population of approx. 50.000. Surrounded by spectacular Northern lights, mountains and the ocean, Bodø exposes great jazz and musical highlights during 4 days in January/February every year.

Are you visiting Bodø Jazz Open? Read about Bodø, where to stay, restaurants and much more at VISIT BODØ

Our festival philosophy:
We want to create an OPEN musical atmosphere and environment for jazz and related rhythmical music. Our “frame” of music includes progrock, NU-jazz, ethnic and of course jazz in all it´s flavours. Our goal in the festival projects is to bring together the very best of national, local and international performers for collaborations, jam sessions and workshops. In addition, BJO want to produce more activity in January, normally connected with darkness, winter and “low profile” on concerts and festivals. People stay at home at this time of the year but the BJO-jazzfestival make them come out from hiding.

BODØ AS A TOURIST ATTRACTION:

Bodø has fantastic surroundings and there is a lot to be seen. Not at least the Northern lights, really something to experience!

In January 2011 the legendary Dutch progrock band FOCUS visited Bodø Jazz Open. The band played a great concert but before the gig they made a trip to Saltstraumen close to Bodø, the worlds strongest maelstrom. An amazing sight according to FOCUS and of course according to all visitors during the year.

Saltstraumen has become an all year attraction and is now Bodø and Nordland´s most important tourist asset, in addition to the Lofoten islands. This fantastic archipelago is easy accessible from Bodø in many ways, by boat, plane or car. Bodø is the gateway to Lofoten! 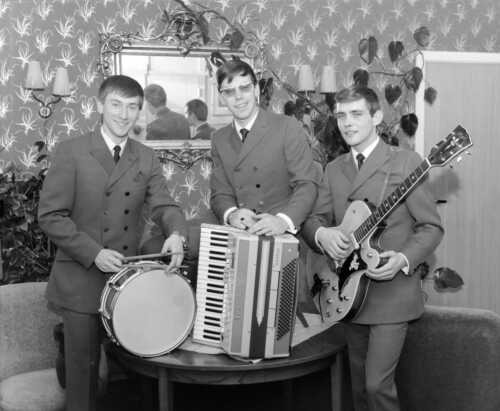 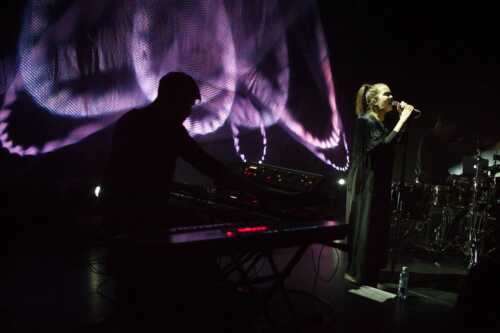 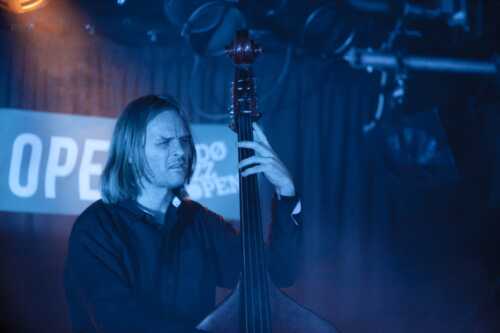 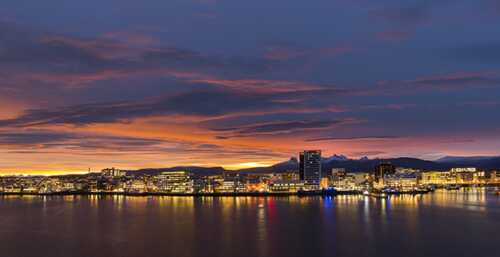 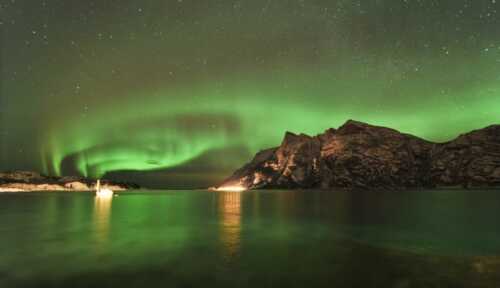 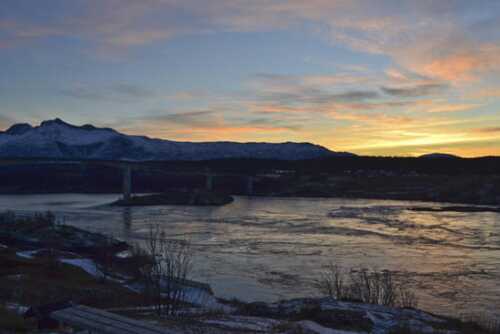